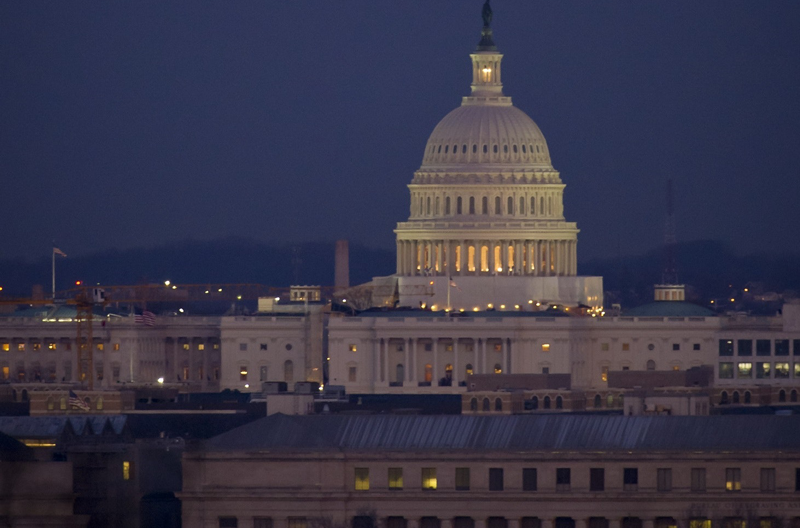 The question isn’t why Minnesota’s 5th District congressional representative IIhan Omar dislikes Jews. She is free to express her viewpoints. Many Americans have strong opinions about many things.  In fact, it is comforting that Rep. Omar does express her disdain for Israel and Jews in general because Americans can then know how she feels and can respond accordingly.

The question should be why did the voters of Minnesota’s 5th congressional district overwhelming vote for this bigoted woman to represent them in the US Congress. We can blame our elected officials, but in a democracy it all comes back to us, the citizens.  Any emotions we have toward the sentiments expressed by this woman should be directed at her constituents who elected someone with these distorted views.

It is also somewhat amusing to hear the leaders of, in this case, the Democrat party demand her to apologize. If she were to ‘apologize’, it clearly would be an empty apology.   What she said is what she believes. So an apology would simply be an accommodation to, again in this case, certain Democrats so they aren’t impacted politically by her statements.